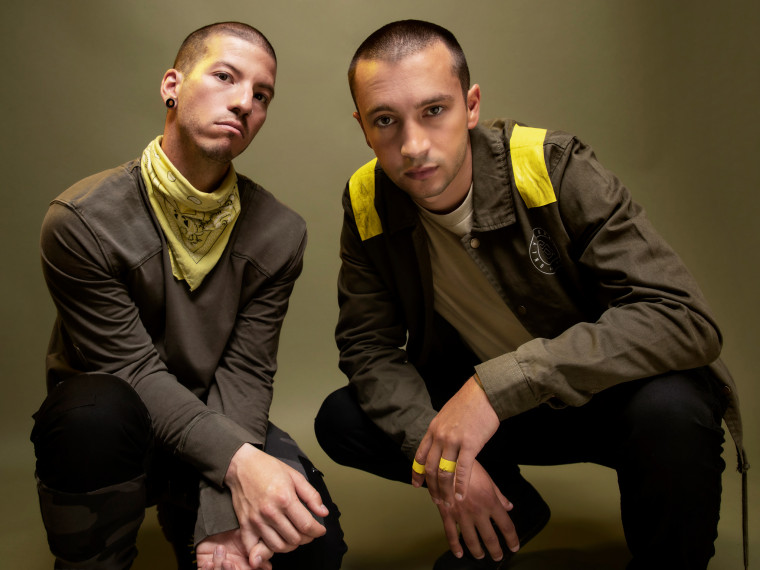 Twenty One Pilots shook the world with the release of their 2015 LP BLURRYFACE, an album that would go on to sell over 7 million copies worldwide and earn the band their first ever GRAMMY® Award as they shattered longstanding chart records, and captivated audiences worldwide on sold-out arena runs and at international festivals. Now three years later, the duo of Tyler Joseph and Josh Dun have returned to write the next chapter of their story with TRENCH, the band’s acclaimed new studio album.  TRENCH sees Twenty One Pilots fearlessly reimagining the possibilities of their music through the same candid expression and genuine identity that helped to cement their place as one of the largest bands in the world.  A true global phenomenon, TRENCH amassed 110 Million streams worldwide in its first week of release, marking the largest streaming week (debut or otherwise) in the U.S. for a rock album.  TRENCH is highlighted by “Chlorine,” “My Blood,” andthe #1 Alternative smash “Jumpsuit,” which became the decade’s fastest rising song to reach #1 on Billboard’s “Alternative Songs” chart, while also earning the duo their fourth GRAMMY® nomination (Best Rock Song).