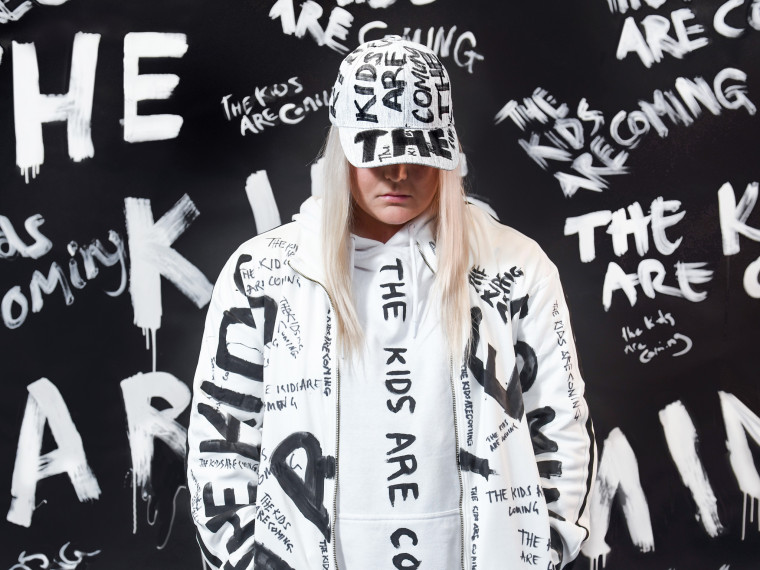 Originally from Australia's Mornington Peninsula, Tones and I journeyed to Byron Bay in early 2018 to take a chance at busking. On the first day she had crowds spilling onto the street, so Tones quit her retail job and decided to make Byron her new home where she lived out of her van for the year.

In 2019, Tones and I made chart history when she became the first artist to spend 20 consecutive weeks at #1 on the ARIA Australian singles chart with her global smash ‘Dance Monkey’. The hit single has reached #1 in 20 countries since its release in May, including a record-breaking run of 11 weeks at #1 in the UK, amassed over 1.5 billion streams, held the #1 spot for the most streamed song globally for over 2 months, and sat at #1 on the global Shazam chart for the longest run of the year.

The 2019 ARIA Awards was a massive night for the rising star. The most nominated artist of the year with 8 nominations, Tones and I took home 4 ARIA’s: Breakthrough Artist, Best Pop Act, Best Independent Release and Best Female Artist; an incredible achievement for someone who was busking and living out of a van at the end of 2018.

Tones and I’s live act was quickly taken to the international stage with multiple headline shows selling out around the world. Tones performed at the French NRJ Music Awards and made her USA TV debut on ‘The Tonight Show with Jimmy Fallon’, where she received a standing ovation and over 11 million views of her performance on YouTube.

Following the success of ‘Dance Monkey’, Tones’ new single ‘Never Seen The Rain’ is currently at radio and climbing the charts globally.

Tones And I released her acclaimed 6 track debut EP The Kids Are Coming in August.