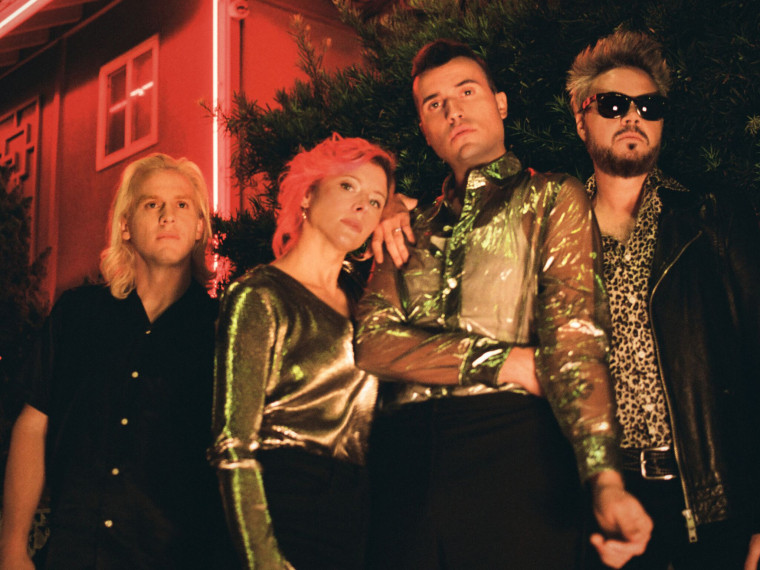 The first chapter introduced a sizzling signature sound cast in synth soul and rooted in robust guitars. The group began a rapid ascent to the forefront of popular culture fueled by 2010’s Habits. Its lead single “Animal” scored a double-platinum certification from the RIAA and took home “Top Alternative Song” at the Billboard Music Awards. In 2012, Picture Show spawned the quadruple-platinum “Everybody Talks,” which soared to #6 on the Billboard Hot 100. 2014 saw Pop Psychology bow at #1 on the Billboard Top Rock Albums Chart and #6 on the Top 200 in addition to producing the gold hit, “Sleeping With A Friend.” Along the way, the quartet garnered acclaim from Rolling Stone, Entertainment Weekly, USA Today, and performing countless sold- out headline gigs. After a successful 2015 headliner, Neon Trees took a well-earned break. In 2019, they return with the first single “Used To Like” and kick off a bold and bright new chapter.