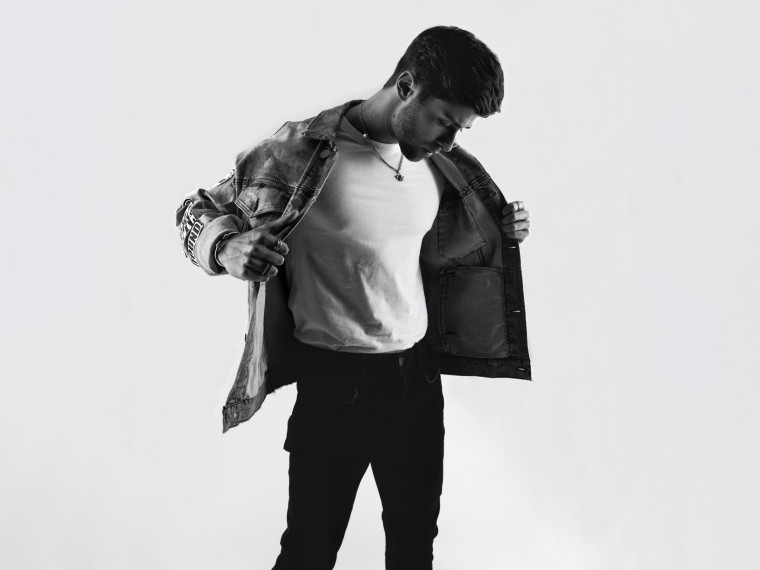 With a style influenced as much by John Mayer as Macklemore, singer Jake Miller emerged while still a student at the University of Miami. Miller got his start in high school, posting videos online from his Weston, FL home. In 2011, he self-released his debut EP, Summer Session, and performed his first live gig, opening for Snoop Dogg, and from there he released an EP per year.

His second EP, Spotlight, arrived in 2012. He signed a deal with E1 Music in 2013 & released the Road Less Traveled EP & his debut LP, Us Against Them. Miller unveiled Dazed and Confused in 2014 with features from Nikki Flores & Travie McCoy. The feel-good party EP Rumors released 2015. In 2016 he released the Overnight EP, which he took on tour opening for Fifth Harmony. In 2017, the singer self-released his sophomore LP, 2:00am in LA, after parting ways with Warner Bros. Less than a year later, Miller issued his third full-length, Silver Lining. His 2018 release with RED MUSIC “Wait For You” is a bonafide smash soaring to and surpassing the Top 40. Produced exclusively by Miller, the track’s growing success is a testament to his fearless approach to songwriting & his ability to push his own boundaries in the studio.

Miller’s momentum continues as he has built a massive career within major labels as well as independently. He has 7 years of touring under his belt with his most recent tour opening for Hoodie Allen in 2019 following the release of his latest EP, SUMMER 2019.

With his fanbase reaching 1 billion and growing, Miller has 940K Instagram followers and 679K YouTube subscribers. He has been featured on 60+ “New Music Friday” playlists with 14K daily Apple listeners and 1.2M monthly Spotify listeners.

Heading into 2020, Miller has crafted a new sound that is unlike anything he’s released before. With more of a pop/trap feel, Jake has been working with multiple different producers and writers to make sure that this new wave of music is something people wouldn’t normally expect from him. These songs are Jakes proudest work to date and they perfectly represent his mindset going into the new decade.