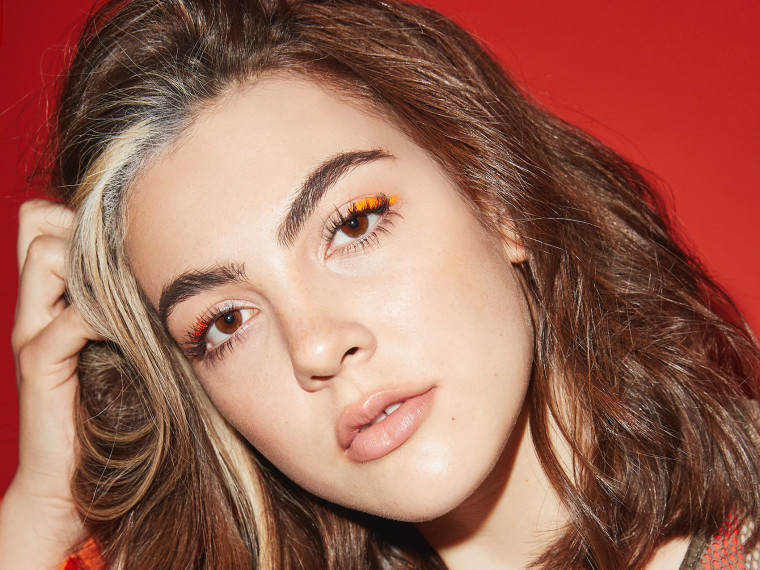 Added by 58 Add to My Lineup

Hailing from just outside Sydney, Australia, Evie Irie is quietly emerging as something of an alternative soul-pop wunderkind at just 16-years-old. Grabbing a guitar, she penned fully realized pop anthems rooted in the experiences of her sisters and their friends. With her family supporting, she moved to Nashville and attracted the attention of top songwriters and tastemakers at open mics and performances. During this time, she ingrained herself in the industry and began to craft a sound of her own. Heading west, she wrote and recorded her debut EP, 5 Weeks In LA, over the course of a five-week trip to Los Angeles. The project landed her a deal with Republic Records and paved the way for her introduction. Now, the leads track “Bitter” hints at the scope of her undeniable sound. Off-kilter production punctuated by handclaps, glitchy electronics, and strains of guitar gives way to a hypnotic hook as she encourages, “Try not to get bitter.”Of the track, she comments, “I’m singing to myself, because in the song I’m the reason why I’m being bitter, because I’m judging myself and I’m thinking everyone is judging me—when really I’m my own enemy. The song is me escaping that mindset.” She shares more wisdom throughout 5 Weeks in LA as her journey towards stardom begins in 2019.