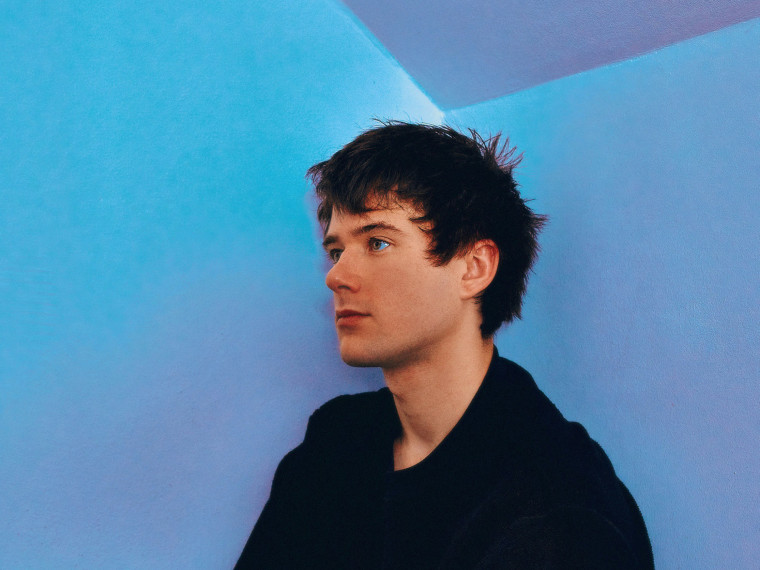 Hi, I’m Alec Benjamin. I’m from Phoenix. I live in LA. I got into music. I play guitar. I play piano. I sing. I tell stories. I’m a narrator. I went to school. I got signed. I made an album. I got dropped. I played a fuck ton of shows. I toured with Jon Bellion, Matisyahu, and Hoodie Allen. I played parking lots and lines during Shawn Mendes and Troye Sivan concerts to get fans. I handed out a ton of business cards. My Staples bill was insane. I wrote a bunch of new songs. Now, I’m putting them out. The first one is called “Let Me Down Slowly.” That’s only Chapter 1. Sincerely, Alec Benjamin