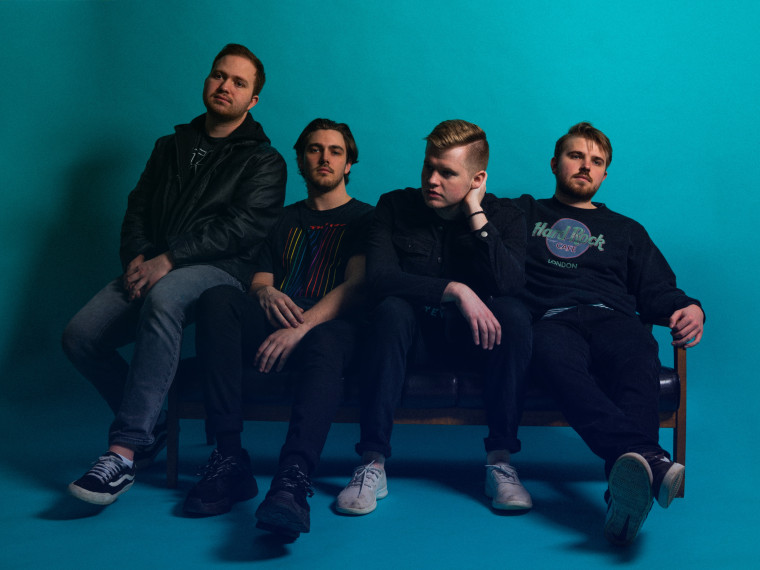 Added by 252 Add to My Schedule

90'S KIDS is about nostalgia.

90'S KIDS is about being lost in nostalgia in an age of modern appeal; it's about craving analog in a world of digital overload; it's about living in memories of a simple past while still longing for a bright future.

Founded in 2017 by Corey Mouch, Matt King, and Robby MacAskill at Ohio University, 90'S KIDS is an alt-pop group that combines modern styles with a heavy dose of youthful '80s and '90s pop.

The band released its first set of singles between December 2017 and May 2018, culminating in the release of VOLUME ONE, a five song EP which encompasses the band's first days releasing music.

In August 2018, VOLUME TWO began with a new single, "BAD NEWS!" which marks the beginning of a brand new sound for the band.

90'S KIDS has brought its energetic live show on tour across Ohio and the surrounding areas, performing alongside rising artists such as THE WLDLFE, PUBLIC, Harbour, Phangs, and The Orphan The Poet.

Get lost in nostalgia with 90'S KIDS.